Las Vegas Massacre Proves That There Are, Indeed, Two Sides to Charlottesville

The media lambasted Donald Trump’s comments after Charlottesville. In short, the president implied that there were two factions involved. The first was a white supremacist, the other was a left-wing faction.

Since then, the media has called the President a white supremacist. How could he say there are two sides to the issue? How could he imply that his detractors were capable of violence? Everybody knows that the left has no extreme side!!!

And now we have this…50 dead in Las Vegas. The killer on the Anti-Trump bandwagon. 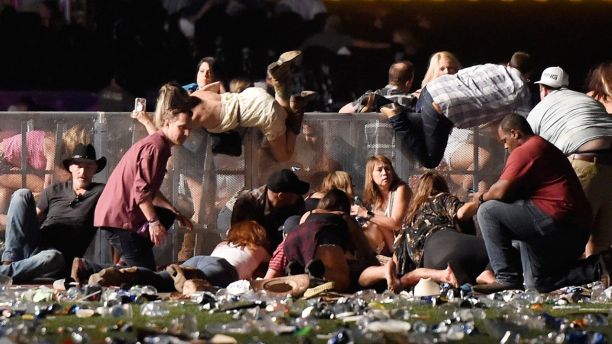 Ironically, this will cause a spike in Trump’s approval ratings. The killer will have accomplished the exact opposite of what he hoping for.

See Related Post: The Downfall of ESPN in One Photo